Free from the Past at Last, with the EFT Tapping Detective. 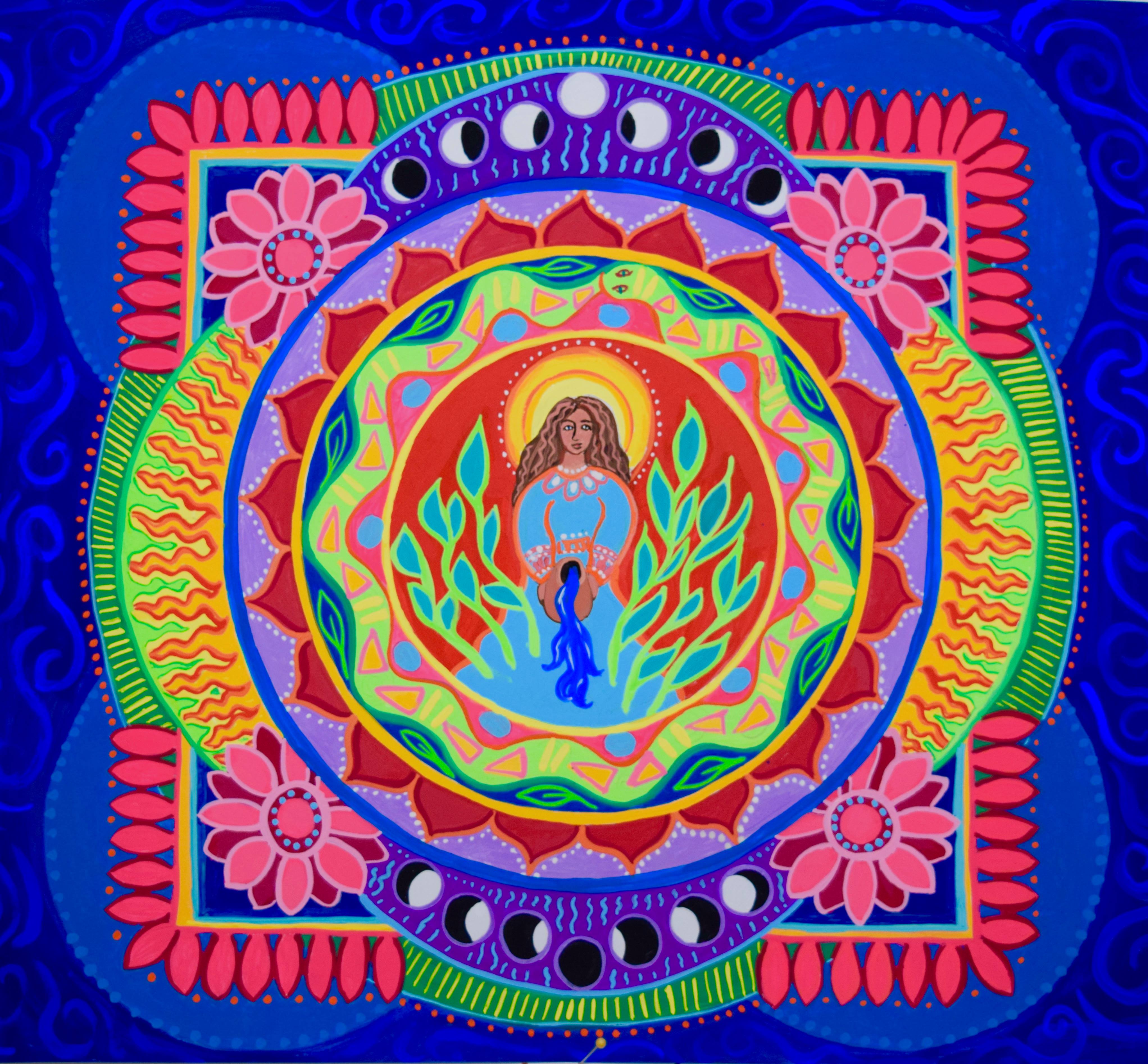 I have worked with several clients who are particularly “sensitive,” that is, people who get premonitions and “gut-feelings”, who have felt isolated and made fun of because of their special awareness.

One such client was a woman in her late thirties who wanted to work on her problematic relationships with men. She had often attracted and been attracted to bipolar men with “mental problems” who were “crazy and violent,” and thankfully she had arrived at the awareness that she didn’t want to attract any more of them!

While tapping and taking an emotional history, I learned that her grandfather had been “crazy.” He had been a card player who lost everything. He beat his wife and ended up committing suicide by strangulation.

Subsequently, his wife attempted to kill herself by cutting her wrists. She was unsuccessful, but she did pass away about 10 years later when Patricia’s mother was only 16-years-old.

While rlating this story, “Patricia” had pain in her stomach that felt like it was empty, so we tapped on this pain and fear in her stomach. After decreasing the fear and the subsequent pain, I asked her if she would be willing to try Matrix Reimprinting on these traumatic events in her family history.

After Reimprinting, I asked her about her feelings about her relationships with men now and she replied that she didn’t need to try to heal all men, and didn’t need to have a relationship with men with mental problems, or to attract bipolar people. “They are now all free and their energy is no longer with me,” she said.

“Patricia” was very thankful for the help.

While I am not one of those “supersensitive” people who can predict future catastrophic events, I think it is important to go with wherever the clients wants and needs to go. If time really is a constructed illusion, if everything really is energy and we are all actually energetically connected, then the possibilities for healing our relationships, with EFT, are even more incredible.

One of the things I really appreciated from my 7-year stint as a practicing Soka Gakkai Buddhist was the notion that, as I chanted, I was helping to heal seven generations of my ancestors. As someone who was trying desperately to figure out Karma at the time, I took solace in the thought that Karma is mutable and that the past need not be a determination of the future—if we take steps to heal the past in the present moment.

I have a home office in the Comox Valley, on Vancouver Island, BC Canada and I also work  online, worldwide via Skype, Zoom, Facebook Messenger, What’s App… 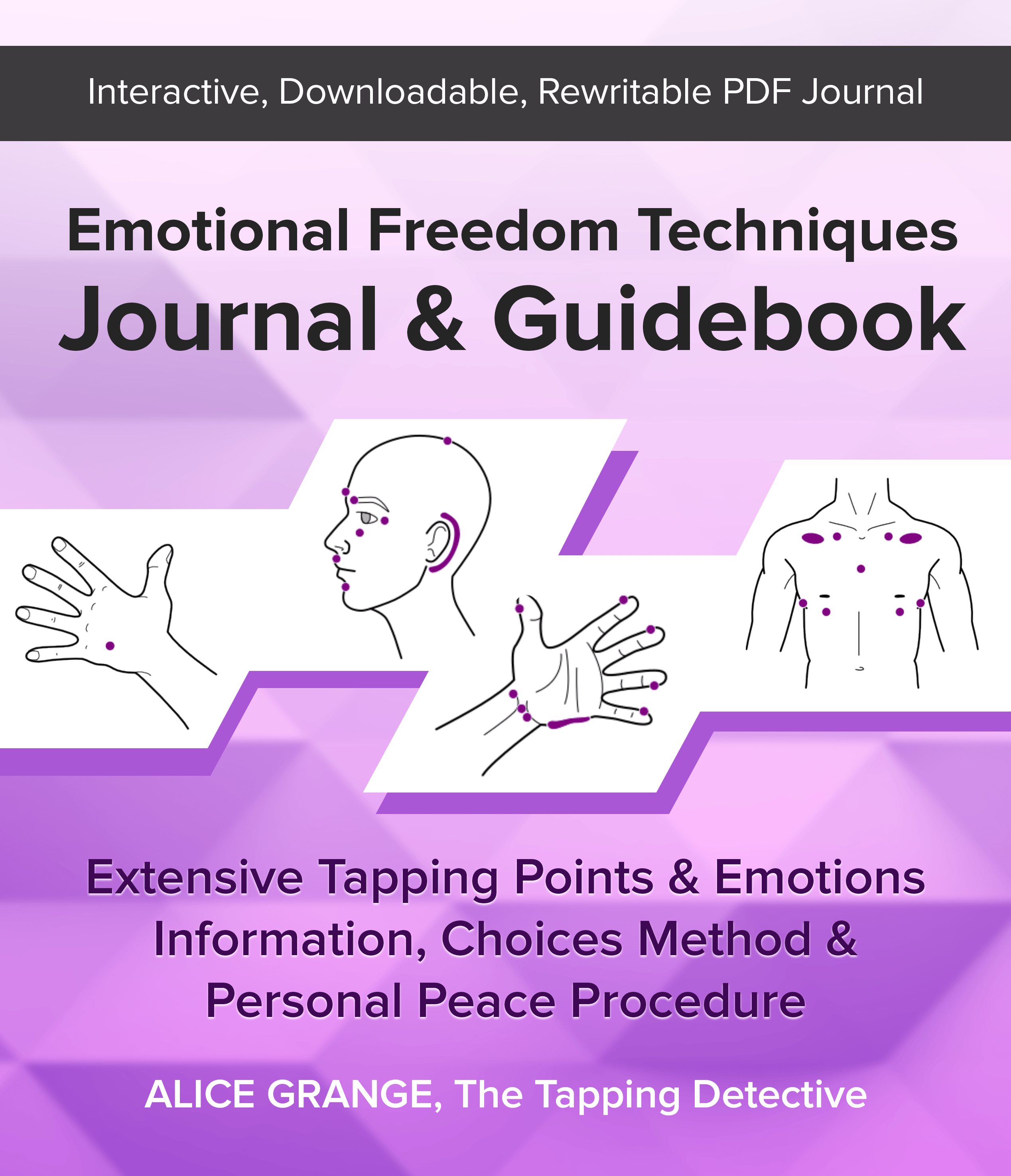